Click the link to find more Naughty or Nice authors

Welcome to the Naughty or Nice blog hop.

I have a Naughty excerpt of my debut novel, Eternity and a Naughty give away.

First, the excerpt of Eternity:

Stella unzipped the duffel and sitting on top lay the lingerie, waiting for her. Clothing stripped, she shimmied into the gossamer panties and web-like nightie that barely covered her butt.

She tried to position herself on the bed, draping her body along the carnal headboard. When that didn’t feel right she slid to the edge of the bed, and tried again. Finally, she leaned against the footboard. She caught a glimpse of herself in the mirror and nearly cried at how desperate she looked. This had to be the stupidest idea she ever had. She had to get out of here before he caught her.

One hand on the banister. One foot on the top stairs. The bathroom door opened. A rush of steam fogged the doorway. Then Roman appeared. Beads of water dangling at the tips of his hair dripped onto his face, shoulders and chest, and did a slow stroll down his sculpted body. Around his waist, a towel hung low.

He stopped short when he saw her and his sharp intake of breath caught in his throat. His gaze swept from the crown of her head to her toes. Then shot back up to meet her eyes.

“What do you think you’re doing?” He thundered.

An apology hovered behind her lips, but she wasn’t sorry. “I realize how ridiculous I must look in this.” She waved a hand over herself.

“You don’t look ridiculous.” Husky and thick, his voice bolstered her confidence.

Feeling a bit braver, she moved closer to him. “I have something to say.” His body clenched as if bracing for a blow and Stella swore she could see his mental barriers lock into place.

He blinked and his eyes slowly widened.

“Since our night together in the mansion, I remember it all.”

She heard the hope in his voice. “Bianca, then the Strangler and everything else got in the way.”

“They don’t matter. We do.” She spoke, but he turned and stared out the window at the shimmering lake.

“I love you,” she whispered. “I’m tired of being near you, but so far away from what I want.” She took another step toward him. “I want the us that you’ve waited for, fought for.”

Roman spun around. “What did you say?”

A brilliant smile spread across her face. She crossed the room and embraced him. He bowed to accommodate her kisses trailing up his neck, across his jaw to his lips.

“I said I love you, Roman Nicolis.”

He pulled her close and fitted her against him. “Say it again.” He pleaded.

Stella shook her head. “No, let me show you.” With a slight tug, she exposed all she wanted and stepped back to savor him. Her gaze roamed over every angle and plane of his body, enjoying the expanse of his chest, his brick wall abs and the tanned skin covering all.

His thick, erection demanded her attention. Stella took his hand and guided him to the bed. She climbed in and beckoned him to join her. When he did, she pressed him to his back and threw a leg over his. Pale and smooth, her daintier limb stroked his muscular thigh. His hand closed over her knee and teased her thigh and the curvature of her ass. She eased on top of him. The lace of her nightie caused a delightful friction between them as she leaned in to taunt his lips with the tip of her tongue.

“I’ve dreamed of this moment for so long,” he groaned deeply and moved her hair behind her ear.

Instead of hiding, she basked in the attention he paid to her brow, the curve of her jaw, the line of her neck and collarbone. “This isn’t in a dream.” She guided his hand to her breast. “I’m real. I’m here. With you forever.”

Ever so slightly, his hand trembled. Desire pulsed in his eyes and in the throbbing organ pressed against her wet, yet still covered core. Urgently, her lips latched onto his and she devoured him. Tongue delving deep, mimicking the actions of her hips, torturing his mouth as she twisted his hair around her fingers and turned his head where she wanted him to go.

He rubbed the globes of her rear. The calloused pads of his hands created havoc with her senses. Then he hooked a finger around the strip of lace separating the two halves.

Trailing down to her molten core, he moved the thong to the side and teased the wispy moist hairs. “Marry me.” The words rushed from him and continued in a litany.

Cursed for 2000 years, Roman Nicolis has tracked his lovers’ soul through each reincarnation only to lose her horribly every time. Reclaiming their love is his only salvation. He’s been her friend, her father, her neighbor, but never again her lover . . . until now.

A late night walk home throws Stella Walker into the path of a killer. The last thing she remembers are the deep blue eyes of the man trying to kill her—and the first things she sees after a seven-day coma are the same blue eyes in the handsome face of the man hired to protect her. Is he truly the owner of a security firm assigned to protect her or the man who wants to finish her off? Is it fears she feels when Roman touches her or the memory of something sweeter? She will have to push past her fears and reclaim a love that has lasted two millennia.

Past secrets haunt them. An angry demon stalks them.

Roman will do anything to recover what they had. Though Stella’s ruined childhood has made her close her heart and body to any man, he must get past the walls around her to gain her love and trust, for it will take their union to defeat an unexpected enemy sent from the Egyptian Gods. A man Romans respects, and Stella trusts.

OR A NAUGHTIER PRIZE

I will mail anywhere in the US. 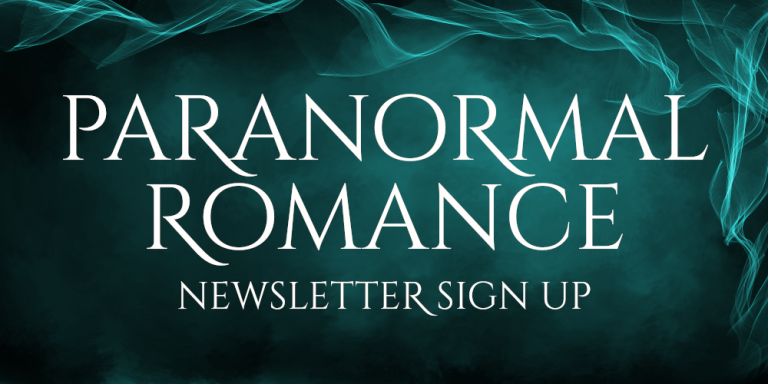